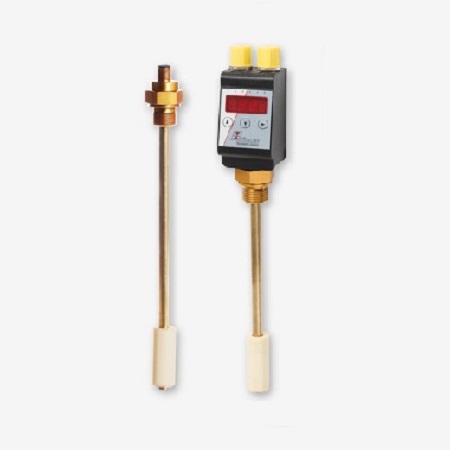 The oil tank is the key component of hydraulic and lubrication systems. The operating oil is removed from the tank and then returned to it. Depending on what the system is used for, the levels in the oil tank can fluctuate to varying degrees. In most applications, the level fluctuations result in an exchange of the vapor phase above the oil level with the ambient air. Therefore, virtually all oil tanks are equipped with a so-called air breather, to prevent contaminants in the ambient air from entering the system. To reduce costs and space requirements, a number of other system-related functions such as liquid level and temperature monitoring are also combined in the air breather in the Nivovent series.

Our Client Care Managers Are On Call 24/7 To Answer Your Question.